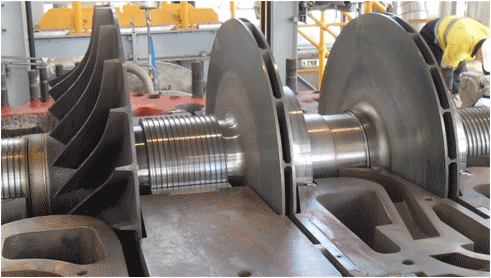 PANTAC System Control compressor control strategies are optimised to incorporate most well understood traditional technologies as well as customized designs to cater for even the most challenging applications. Our technology is now based on standard industry practices, as well as enhancement from Research and Development including numerous reviews and comparisons of competing technologies such

PANTAC System Control has a significant amount of compressor control design, commissioning and consulting experience. Starting in 1998 with Triconex anti-surge controls for natural gas pipeline compressors, our knowledge base has grown to encompass a fast range of applications. We have an excellent installed base throughout Australia and South East Asia.